Today I read an article in the New York Times, as part of their Privacy Project series. I had to share. We get all sorts of calls to our Help Desk where users machines have slowed down or are acting funny - in these cases we usually notice the user has local admin rights and has often  loaded some kind of sketchy software on their machine. Don't do that!  Also don't give just any user admin rights - have software installs be managed by the IT department or outsourced IT Team Anyways enjoy the article: 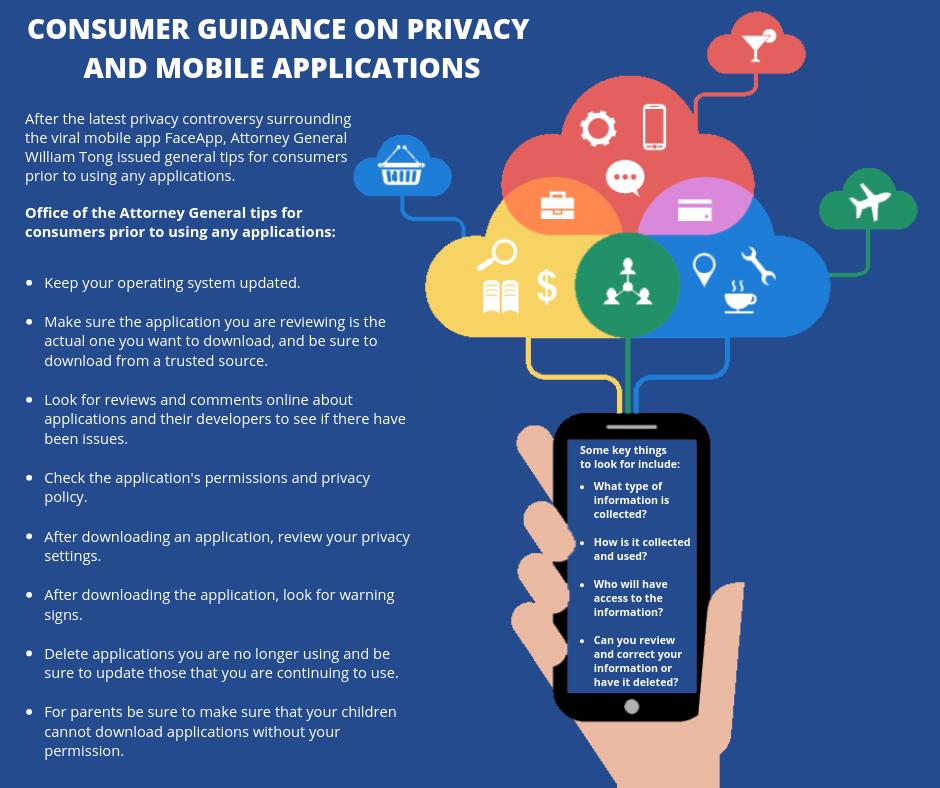 Last week’s viral privacy scare centered around FaceApp, an AI-powered way to make yourself look old. Users uploaded pictures of their faces, privacy advocates freaked out and conspiracy theorists and even some politicos worried that maybe it was all a Russian intelligence operation. As I wrote last week, there’s an upside to the whole fiasco, which is that it got people thinking critically about the random apps they download.

You should get in the habit of interrogating every new app before downloading, regardless of where the company is based. Figure out what permissions it asks for, what it does with your information and ask: Is this sketchy? But don’t take it from me, my Wirecutter colleague Thorin Klosowski created some great instructions as part of our Privacy Project guide that might help you practice safe app downloading. Here’s a relevant excerpt:

Why: Every weird app you install on your phone and every browser extension or piece of software you download from a sketchy website represents another potential privacy and security hole. Countless mobile apps track your location everywhere you go and harvest your data without asking consent, even in children’s apps.

How: Stop downloading garbage software, and stick to downloading programs and browser extensions directly from their makers and official app stores. You don’t need half the apps on your phone, and getting rid of what you don’t need can make your phone feel faster. Once you clear out the apps you don’t use, audit the privacy permissions of what’s left. If you have an iPhone, open Settings and tap the Privacy option. On Android, head to Settings > Apps, and then tap the gear icon and select App Permissions. Here, you can see which apps have access to your location, contacts, microphone, and other data. Disable permissions where they don’t make sense — for example, Google Maps needs your location to function, but your notes app doesn’t. In the future, think about app permissions as you install new software; if an app is free, it’s possibly collecting and selling your data.